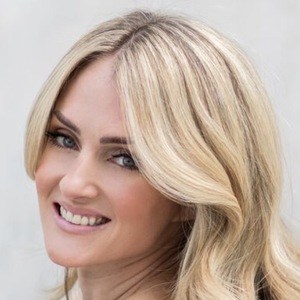 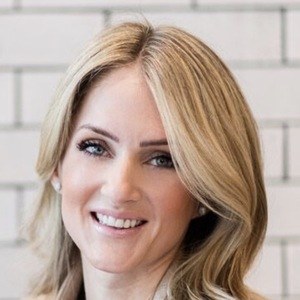 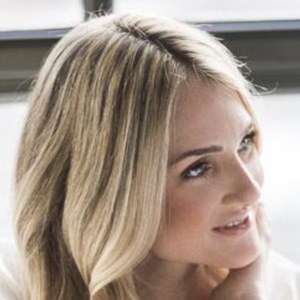 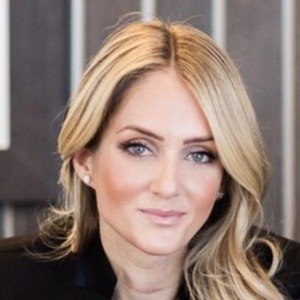 Interiors and architectural photographer whose work has been featured in such publications as Architectural Digest, Elle Decor and HGTV Magazine, amongst others. She is also known for being the founder of The New Southern which works as a local guide to Nashville.

She began sharing her design work and photography through Instagram. She then began earning international attention in 2017 when she was featured a speaker on the Las Vegas Market panel "Best of the West".

She has lived in Nashville, Tennessee.

She is known for having worked on the home of Josephine Skriver and Alexander DeLeon and shared the photo through Instagram in June of 2018.

Alyssa Rosenheck Is A Member Of