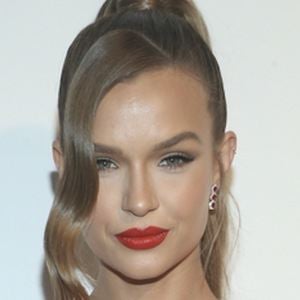 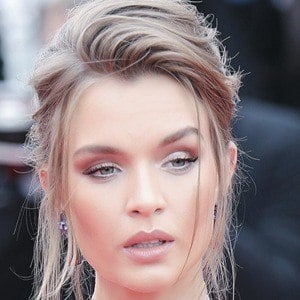 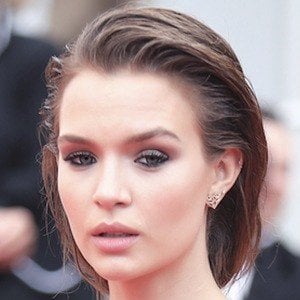 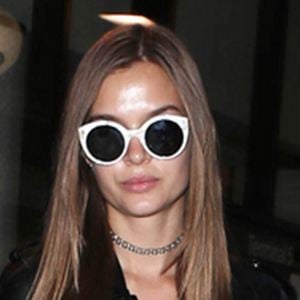 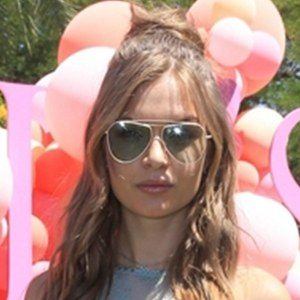 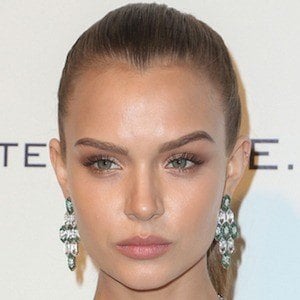 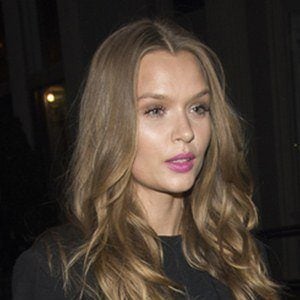 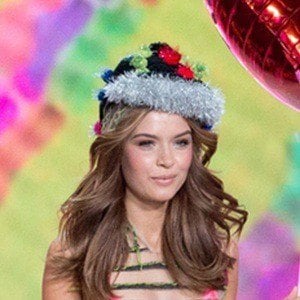 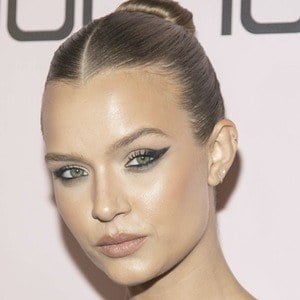 Model recognized for her work with Gucci, DKNY, Victoria's Secret, and other major fashion lines. She has more than 6 million followers on Instagram.

During a visit to New York City, she was encouraged to pursue a career in modeling. Back in her native Denmark, she signed with the Unique Copenhagen agency.

She appeared as an infant in a Danish commercial for Pampers diapers.

The Copenhagen-born daughter of a gay biologist and a lesbian computer scientist, she frequently spoke out on behalf of LGBT causes. She has a younger brother named Oliver. She began dating musician Alexander DeLeon in 2013; they got engaged in Finland in November 2018. The couple later married, in 2022.

At the start of her career, she modeled at New York Fashion Week for designer Calvin Klein.

Josephine Skriver Is A Member Of