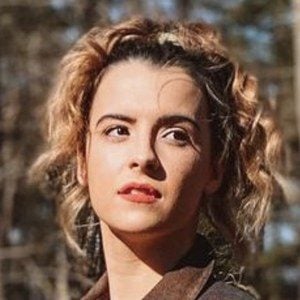 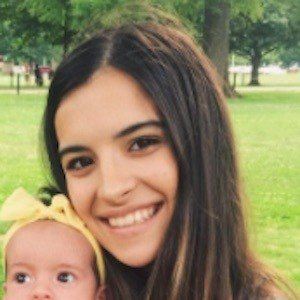 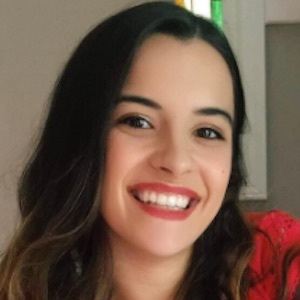 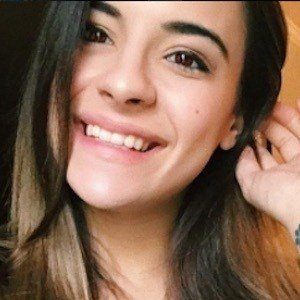 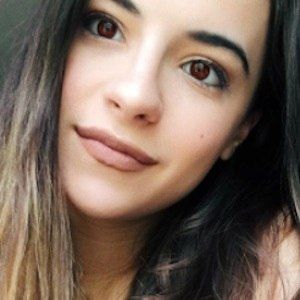 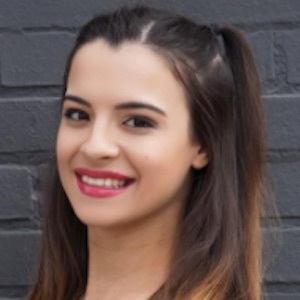 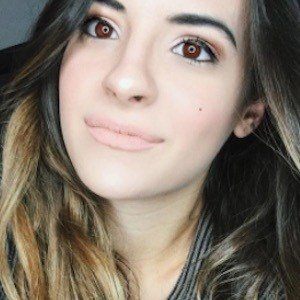 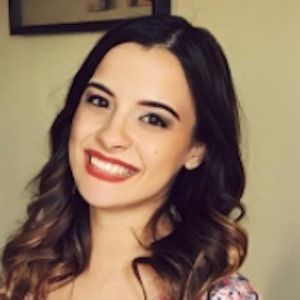 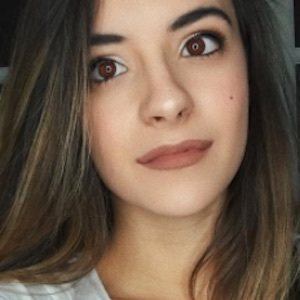 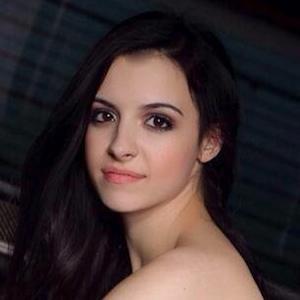 Singer, songwriter, and actress known for her popular YouTube channel alyssahouse524 where she uploads cover videos of top artist's songs. She has accumulated more than 270,000 subscribers.

She participated in school talent shows since third grade and also in competitions before launching her hit YouTube channel on December 30, 2008.

She writes original lyrics based off of real life situations as well as existing songs that inspire her.

She was born in Howard County, Maryland. She has four sisters and a brother and her mother's name is Karen. She had a daughter named Emilya with Charles Longoria on April 25, 2017. She and Charles wed on October 20, 2019.

She was discovered by Jason Derulo on YouTube who signed her to his label Future History.

Alyssa Shouse Is A Member Of