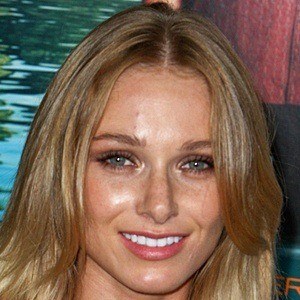 News anchor and television personality who is known for her work on the live and on-demand video news network Cheddar. She's also guest starred on a number of television series, including Rules of Engagement and Hello Ladies.

She received a degree in entertainment communication from the University of Southern California.

She has been in a relationship with Joshua Jackson since 2018. She previously dated Jimmy Killian.

In August 2016, she had the opportunity to interview Bill Nye the Science Guy.

Alyssa Julya Smith Is A Member Of