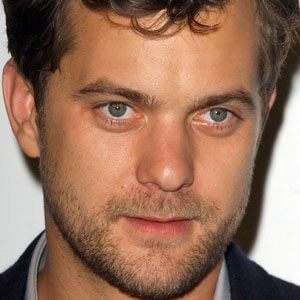 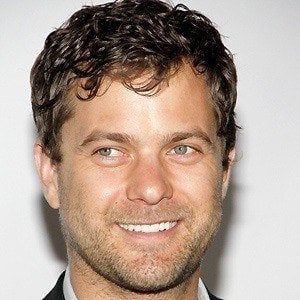 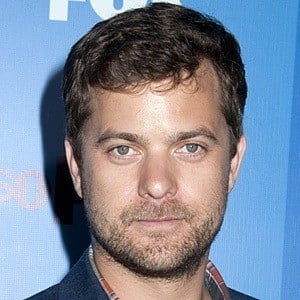 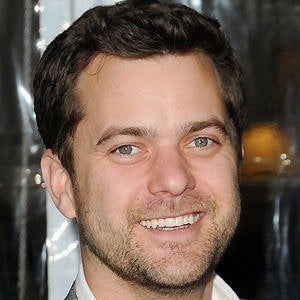 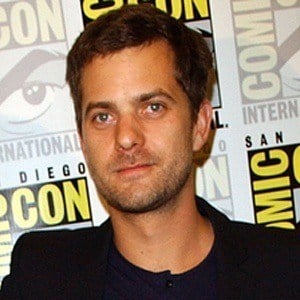 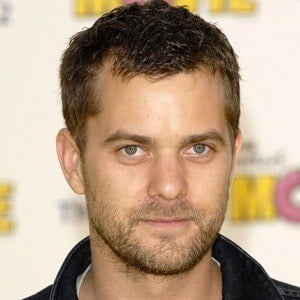 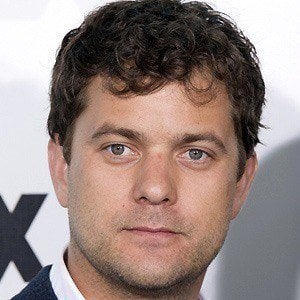 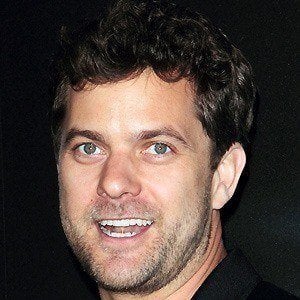 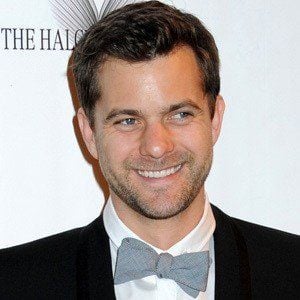 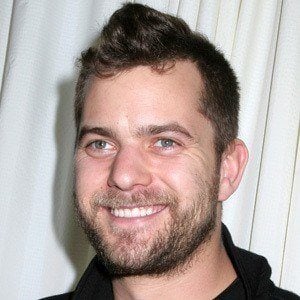 Canadian-American actor who played Charlie Conway in The Mighty Ducks film series and starred in the JJ Abrams produced Fox drama Fringe. He began playing Cole Lockhart on the Showtime series The Affair in 2014.

He was once kicked out of high school for skipping class due to staying up late to watch The Jon Stewart Show.

He guest-starred with the voice role of Jesse Grass, Lisa Simpson's love interest on the television show, The Simpsons.

He married model Jodie Turner-Smith in 2019 and the couple welcomed a daughter together in April 2020. He was previously in a long-term relationship with actress Diane Kruger from 2006 to 2016. He also dated Cheddar TV host Alyssa Julya Smith in 2018.

Katie Holmes was his costar in the television series, Dawson's Creek.