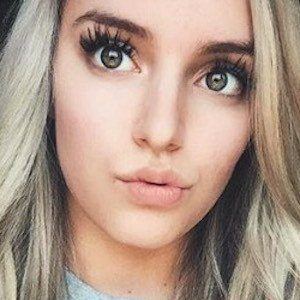 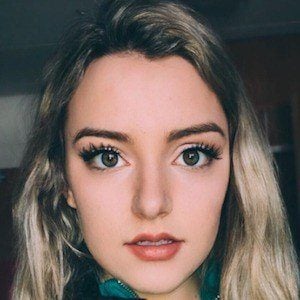 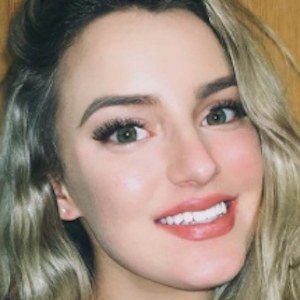 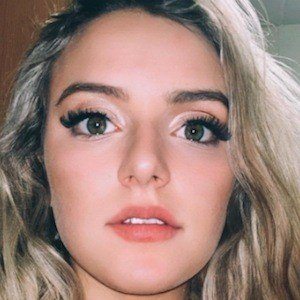 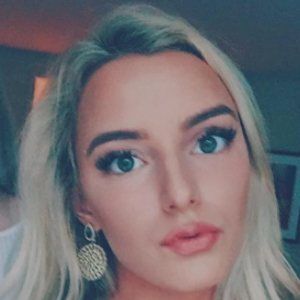 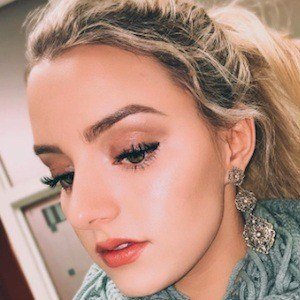 Social media influencer who earned the Editor's Choice honor on YouNow for the hashtag #singing. She joined three others to form a group called Royal 4.

She launched her YouNow account in November 2012 but didn't start broadcasting until January 2016. She was active on Twitter beginning in April of 2010.

She auditioned to be on American Idol in 2013.

She has a younger sister and is from Boston, Massachusetts.

She is a good friend of singer Sanni and fellow YouNower Brooke Trainor.

Alyssa Claire Welch Is A Member Of