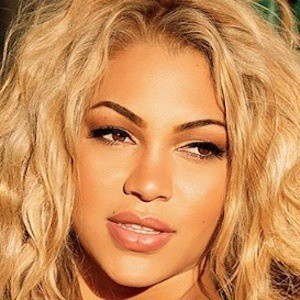 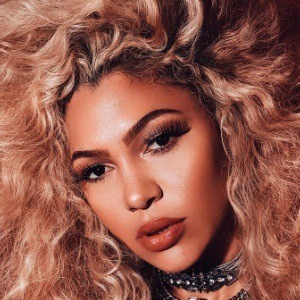 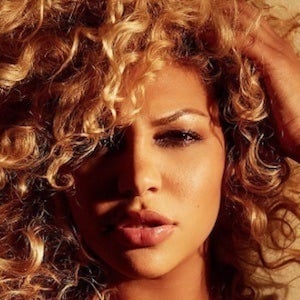 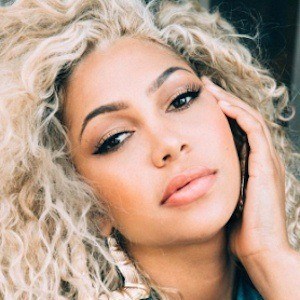 Runway, print, and commercial model as well as singer, Instagrammer and actress who has found success as a Vine comedian, earning over 140,000 followers before the app was closed. She has over 150,000 followers on her canary_y3llow Instagram account.

She began her modeling career when she was a teenager.

She signed with the agency EnvyLA in Los Angeles.

She was born and raised in San Diego, California.

She was featured in the music video for the song "Ryda" by The Game, featuring Dej Loaf.

Alysse Reynolds Is A Member Of