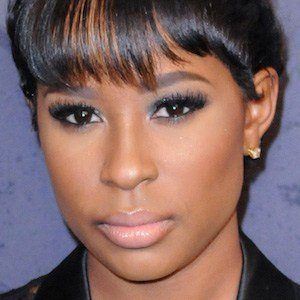 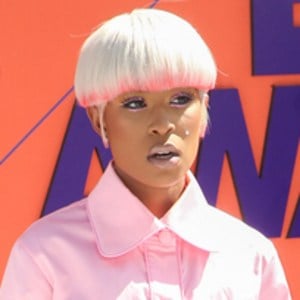 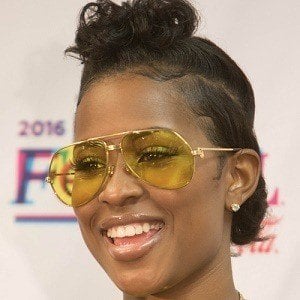 Rapper, singer, and songwriter whose hit song "Try Me" was certified Gold in the U.S. in 2015. She has been featured on songs by such artists as Kid Ink, Lil Durk and The Game.

She began her music career in 2011, when she was 20, but she first began writing music when she was 9 years old. She released her debut mixtape Just Do It in 2012.

She was studying nursing before becoming a full-time musician. She signed with Columbia Records in 2014, putting out the mixtape Sell Sole that same year.

She was born Deja M. Trimble in Detroit, Michigan. Her father was killed when she was 4.

She was featured on Eminem's Shady XV 2014 album on the single "Detroit vs. Everybody."

Dej Loaf Is A Member Of