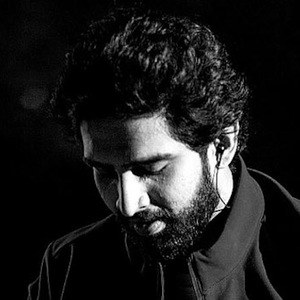 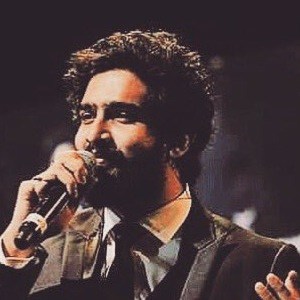 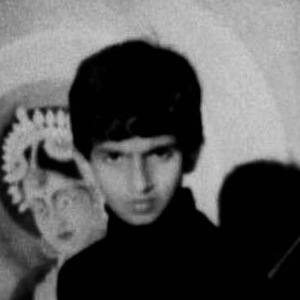 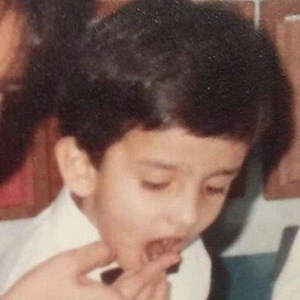 He started studying piano when he was around eight-years-old and worked on the film Sakar after his sophomore year of high school.

He's appeared in commercials for several major brands like Vodafone. His brother also sings for movies, and he's directed some of his brother's songs.

He and his brother come from a family based in the film industry. Father Daboo, grandfather Sardar, and uncle Anu have all worked as actors and composers in film.

He collaborated with Daler Mehndi on a song for the 2009 movie Kisaan.

Amaal Malik Is A Member Of