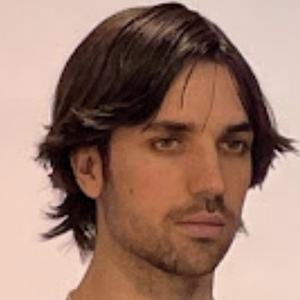 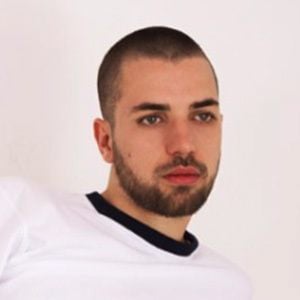 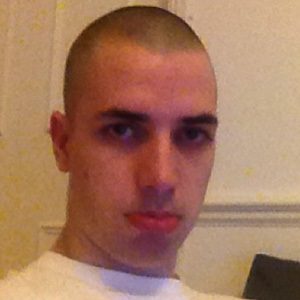 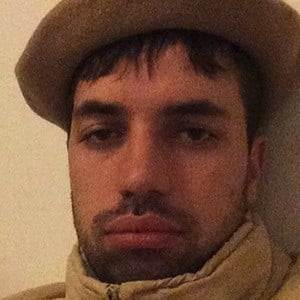 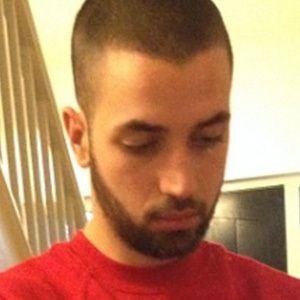 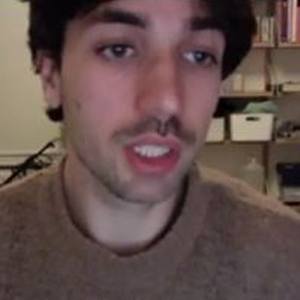 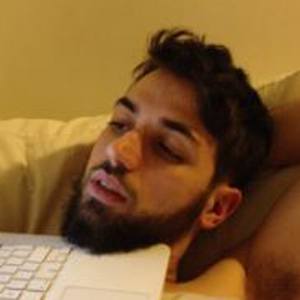 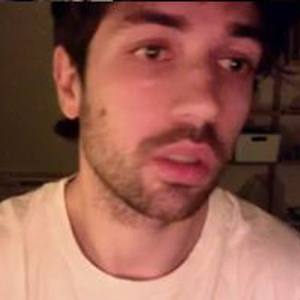 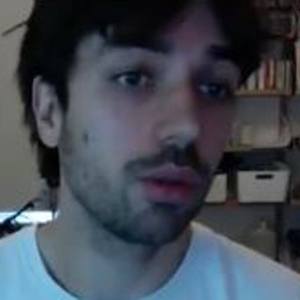 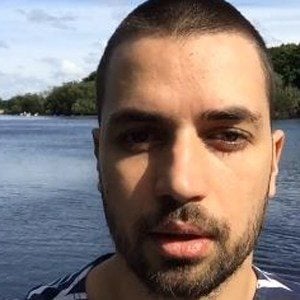 Composer known for his video game soundtracks and his popularity in the Japanese electronic music and J-Pop scenes. He's worked as a songwriter for several acts as well as toured as a performer himself, sometimes under the name Bo En.

He released his first E.P. in 2013 and it was the Marble Time soundtrack.

He provided the soundtrack to the 2004 game Katamari Damacy which was his first break into the mainstream Japanese music scene.

Grant Kirkhope is also a composer from the UK who's also known for his video game soundtracks.

Calum Bowen Is A Member Of