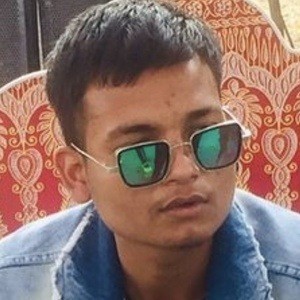 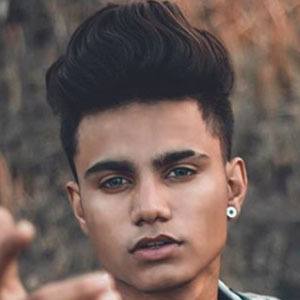 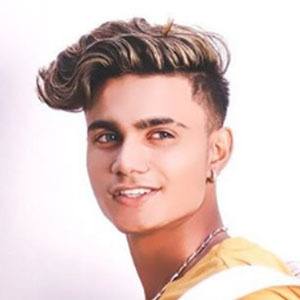 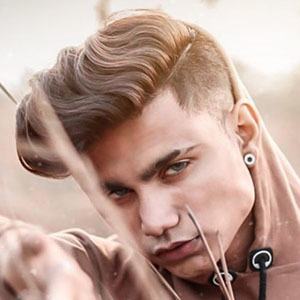 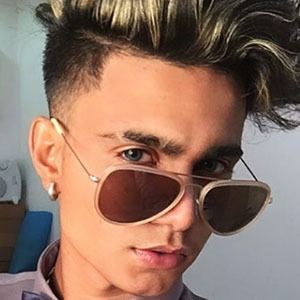 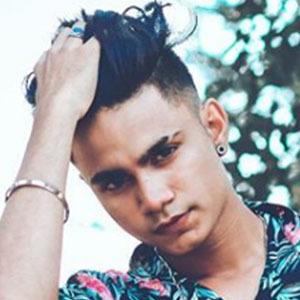 TikTok phenomenon who has accrued more than 200,000 fans with a number of lip-sync solo and duet videos. His account username is amaanshaikh115.

He began posting to Instagram in 2017. He was creating TikTok videos on the app when it was known as musical.ly.

He reached the 20 million hearts mark on TikTok in March of 2019.

He has featured his brother in many TikTok videos.

He has used the Ed Sheeran song "Photograph" for a TikTok video.

Amaan Shaikh Is A Member Of