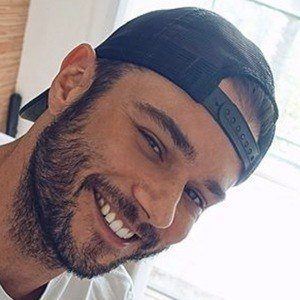 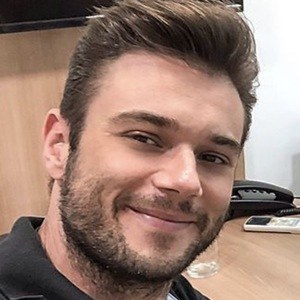 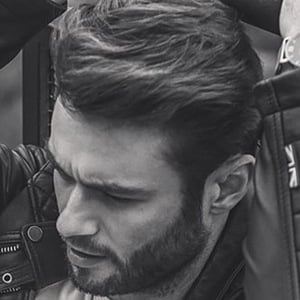 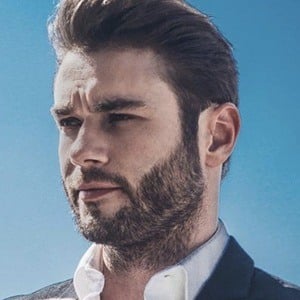 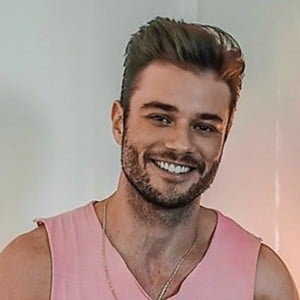 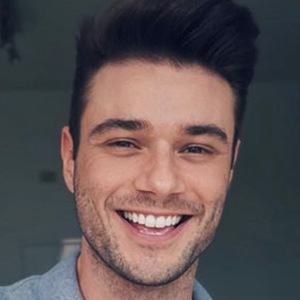 International model represented by Wilhelmina and Model Management who has graced the cover of Liverpool magazine in addition to being featured in several other magazines.

He signed up for Instagram in January of 2013, but was active as a professional model before that time.

He became an Instagram phenomenon with more than 1 million followers.

He was born in Londrina, Parana, Brazil. He was dating a girl named Jeniffer Moreira Garcia.

He and Lucas Bernardini are both Brazilian male models.

Amadeo Leandro Is A Member Of