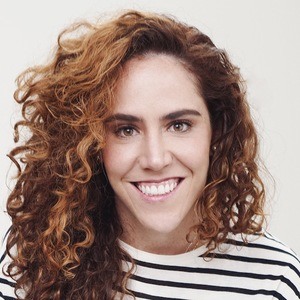 Writer and novelist from Colombia who is known for having worked as an editor at several magazines and for both writing and illustrating her own books. She is best known for her book Tarot Magicomistico de Estrellas but also shares her wide range of artworks and creations to Instagram and her 320,000 followers.

She studied Literature at the Pontifica Universidad de Bogota. Beginning with a career in journalism for Fucsia Magazine, she went on to publish her first book that she both wrote and illustrated in 2015.

In addition to having exhibited in several Colombian art galleries, she has had her work published in several different collections including SoHo and Shock in Colombia and in Girls Like Us in the United States.

She was born and raised in Cali, Colombia. She began a relationship with Marianela González.

Amalia Andrande Arango Is A Member Of