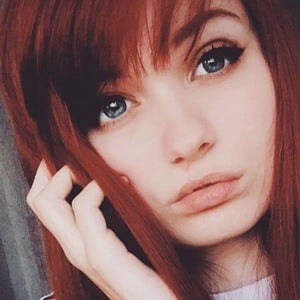 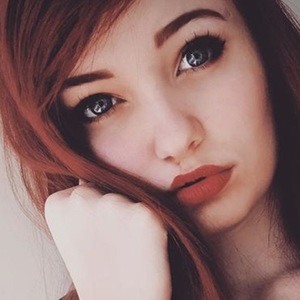 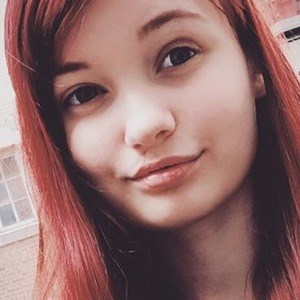 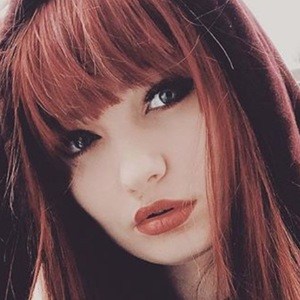 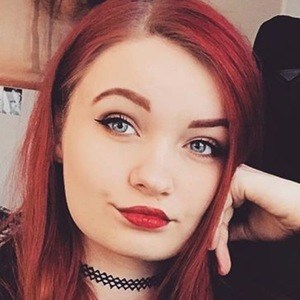 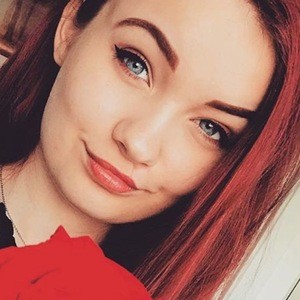 Online gamer who is widely known for her Amaliuz Twitch channel. She has gained popularity there for her Counter-Strike: Global Offensive, H1Z1, and League of Legends streams.

She joined Twitter, where she began amassing her social media following, in April 2014.

She has garnered more than 30,000 followers to her Instagram account. She has also run her own Proxyfox YouTube channel, where she has garnered popularity for posting stream highlights.

She and Sp4zie are both known for their online gaming content.

Amalie Reisvaag Is A Member Of