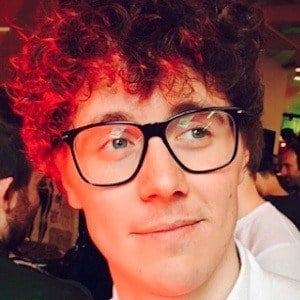 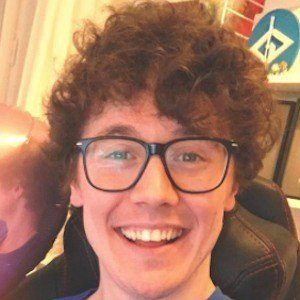 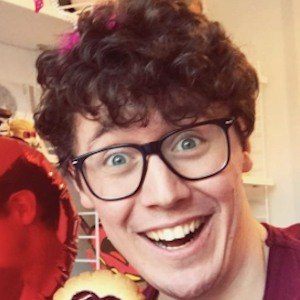 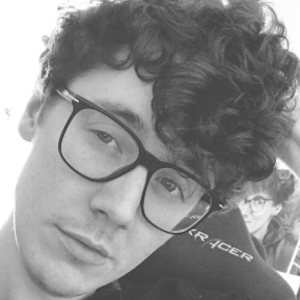 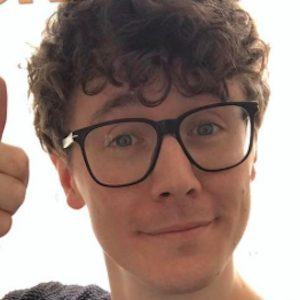 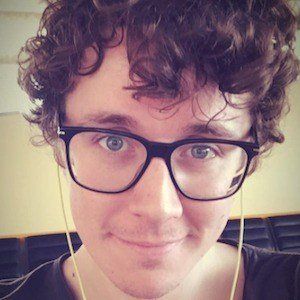 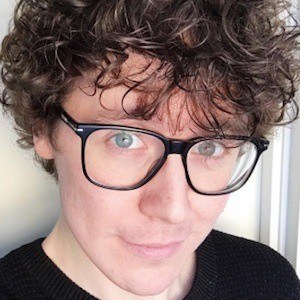 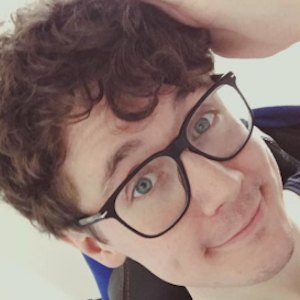 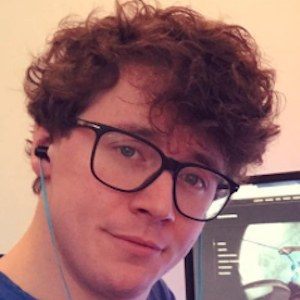 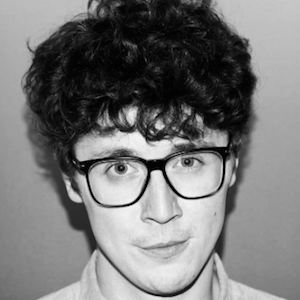 Twitch live streaming phenomenon who got his start on the internet with his hugely successful YouTube channel, where he posts League of Legends and other gaming videos. He has a popular series called Epic Moments. His YouTube channel has over 900,000 subscribers and he also has more than 500,000 followers on Twitch.

He uploaded his first video on the first of November in 2011 while studying to be a producer in school. Two years into creating content for YouTube, he quit his education.

He has a second YouTube channel called Sp4zieIRL where he posts random, unedited footage from his real life.

His first name is Jonas and he was born in Stockholm, Sweden. He has a sister whom he has featured on his Instagram.

He posted a video with Pr0lly, Febiven, and Perkz in April 2016.

Sp4zie Is A Member Of