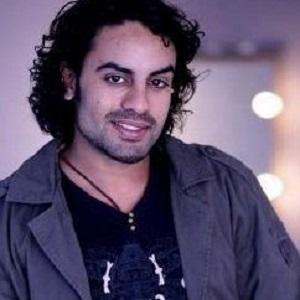 Known for his roles in such Punjabi and Bollywood films as, respectively, Ajj De Ranjhe and Big Brother, this Indian screen star also had a successful career as a model and music video performer.

Initially intending to enter the medical profession, he earned undergraduate and graduate degrees in, respectively, radiology and hospital administration.

His Pakistani and Telugu film credits include roles in Virsa and Khaleja.

He was born and raised in rural Mansa, Punjab, India, as the son of teachers Gurtej Kaur Dhaliwal and Mithu Singh Kahneke.

He appeared in a music video for a song on Jazzy B's Yaariyan album.

Aman Dhaliwal Is A Member Of