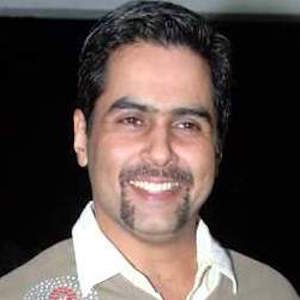 Perhaps most well known for hosting the Star Plus quiz show Khullja Sim Sim, Verma is also notable for his acting roles in several Bollywood films, as well as for his work in the television series Hum Ne Li Hai- Shapath.

He made his television debut in the late 1980s series Pachpan Khambe Laal Diwar and his cinematic debut in the 1999 movie Sangharsh.

His portrayal of Aditya Pratap Singh in the television series Kehta Hai Dil earned him an Indian Telly Award.

He was born and raised in India and was romantically linked to a number of Indian actresses over the course of his entertainment career.

He and Rinke Khanna were cast opposite each other in the 2003 film Pran Jaye Par Shaan Na Jaye.

Aman Verma Is A Member Of