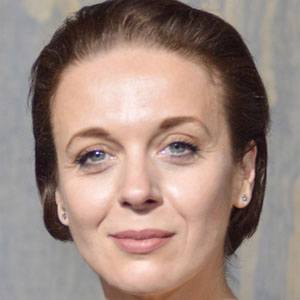 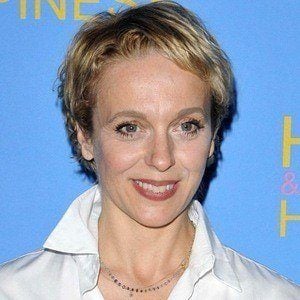 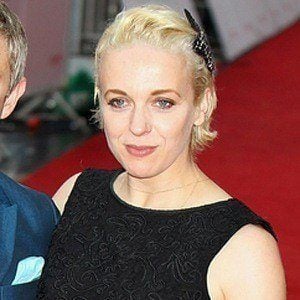 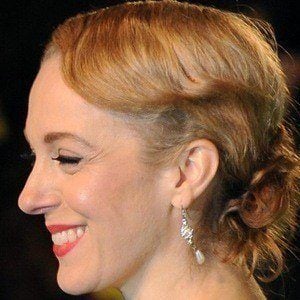 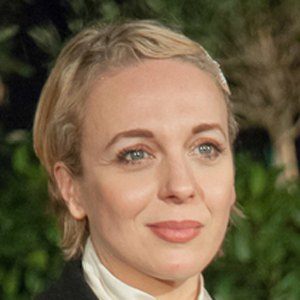 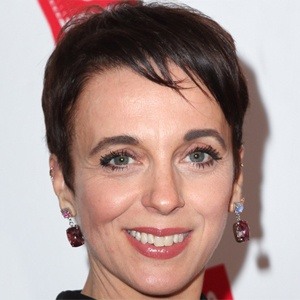 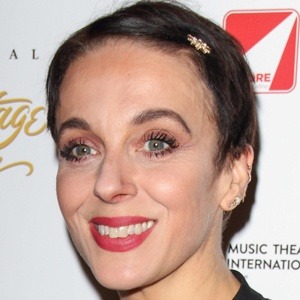 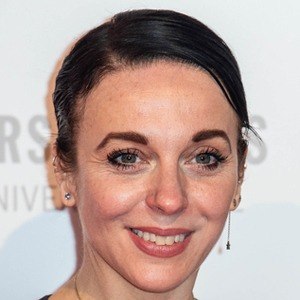 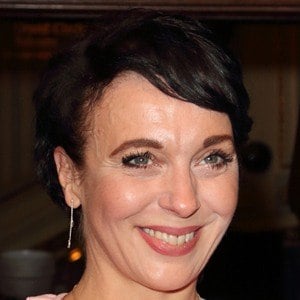 Best known for her roles as Miss Mardle in the Jeremy Piven starring series Mr. Selfridge and Mary Morstan in the Benedict Cumberbatch starring adaptation of Sherlock.

She appeared in multiple roles in the series The Bill to begin her career and had other early roles in Wycliffe, Casualty, and Dream Team.

She was featured in 21 episodes of the BBC One comedy After You've Gone.

She began a relationship with Martin Freeman in 2000. The couple welcomed two children. They appeared in the series Sherlock together among other screen productions. They separated in 2016.

She appeared in an episode of Agatha Christie's Poirot as Miss Blake in the episode titled "Cat Amongst The Pigeons."

Amanda Abbington Is A Member Of