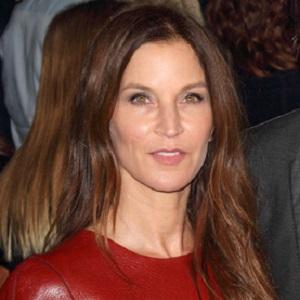 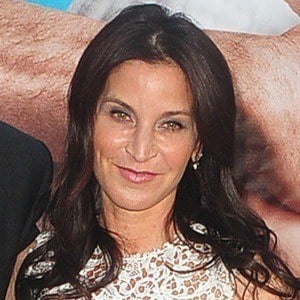 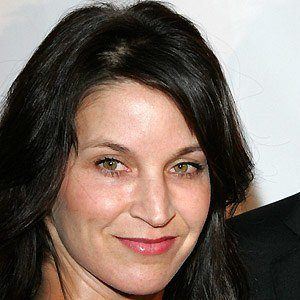 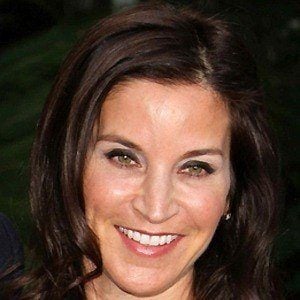 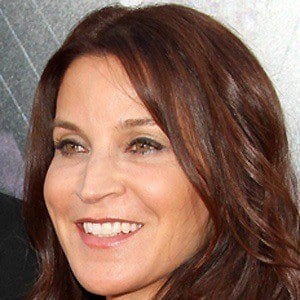 She earned her first screen role at the age of twenty-four on an episode of Buffy the Vampire Slayer.

She had a role in Sofia Coppola's 2010 dramatic film Somewhere.

She married Jason Bateman in 2001 following a two-year romance.

Her father, Paul Anka, had a successful career as a singer.

Amanda Anka Is A Member Of