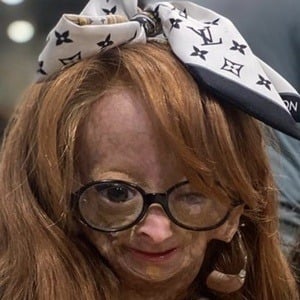 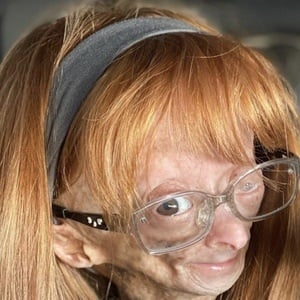 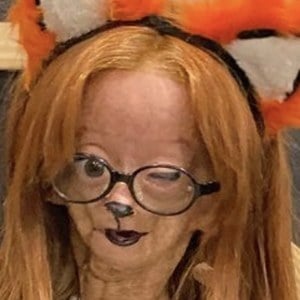 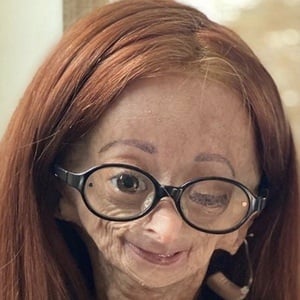 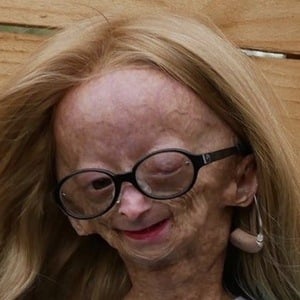 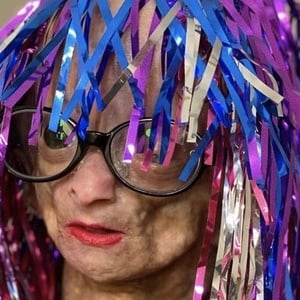 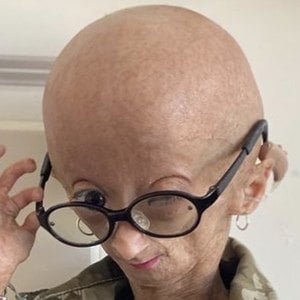 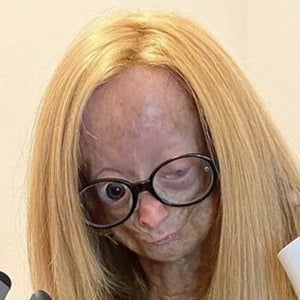 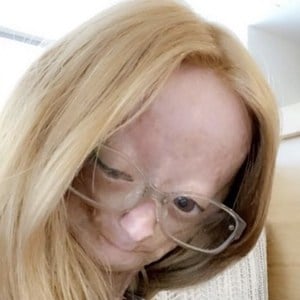 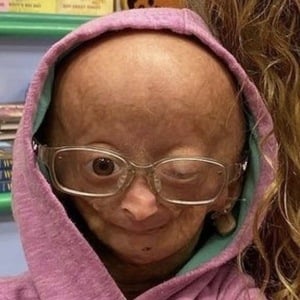 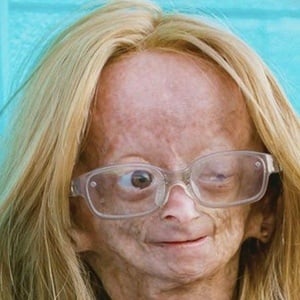 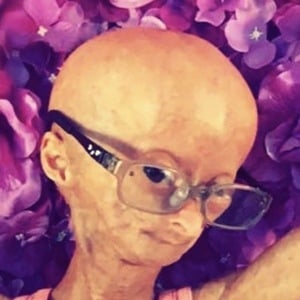 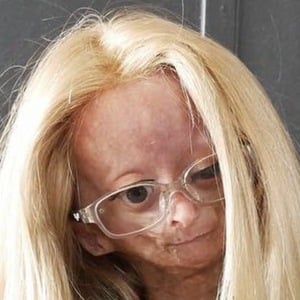 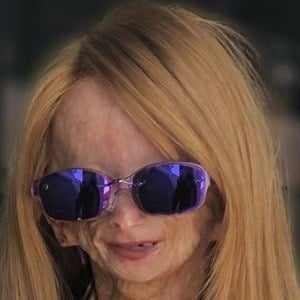 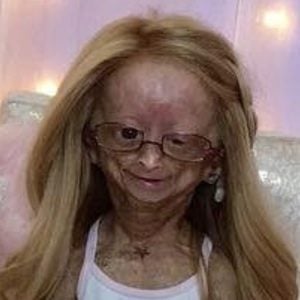 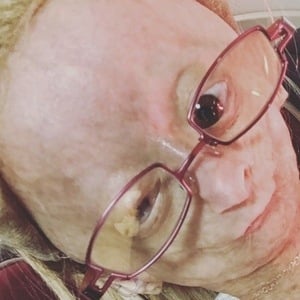 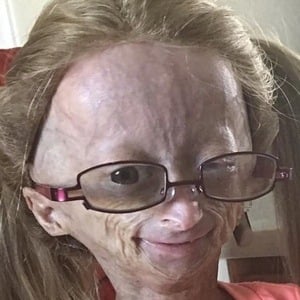 Social media phenomenon and inspiring young girl who was afflicted with a rare premature aging condition called progeria which made her young body age at a faster pace.

She inspired by trying to be a typical girl.

She was from Round Rock, Texas and was raised by her mother Natalia Amozurrutia and stepfather Ryan Pallante alongside her three brothers.

Videos of her dancing to Vanilla Ice and Psy's "Gangnam Style" went viral, helping her earn more than 14 million page likes by August of 2015.

Adalia Rose Is A Member Of