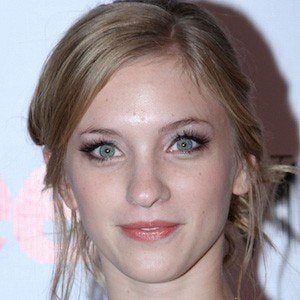 She first appeared on TV in 2006 on the show It Is Written. She landed her first recurring role in 2008 on The Dark Chronicles.

She's appeared in movies like Messina High and The Myth of the American Sleepover and was also in an episode of Mad Men.

She grew up in East Lansing, Michigan.

She and Joseph Gatt both appeared on The Dark Path Chronicles.

Amanda Bauer Is A Member Of