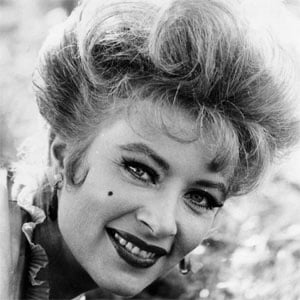 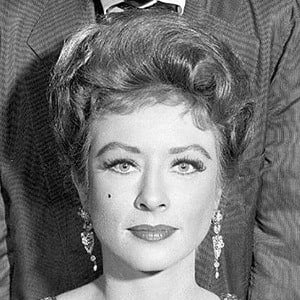 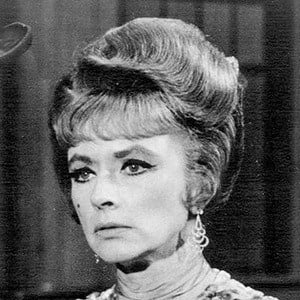 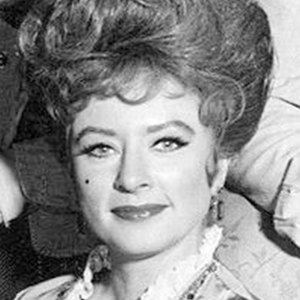 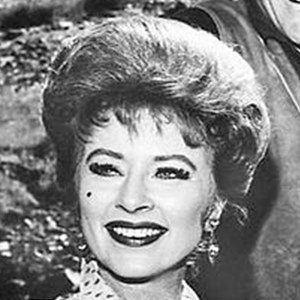 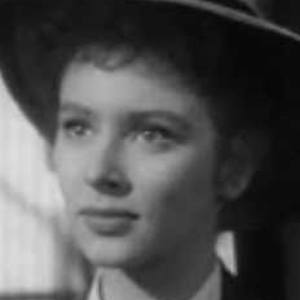 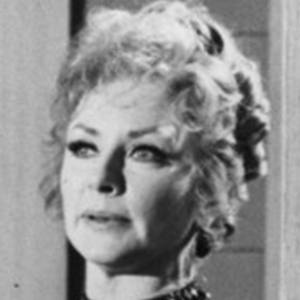 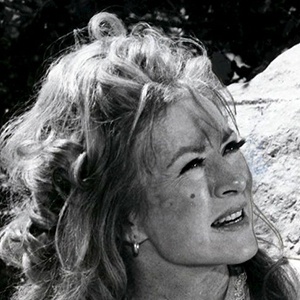 She played one of her earliest roles as Faith Radmore Samuels in the 1950 film Stars In My Crown.

She was involved with the American Cancer Society and received their Courage Award in 1984.

She had been married four times.

She co-starred with Sean Young in the 1988 film The Boost.

Amanda Blake Is A Member Of

Gunsmoke
A Star is Born
Born In 1929
TV Actresses