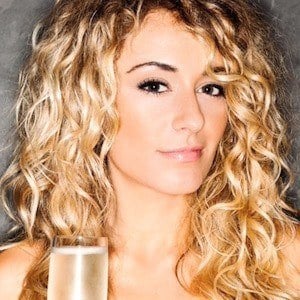 Known as the host and producer of the television show The Daily Habit from 2008 to 2012. She also became host of Red Bull TV's Bullet Points News.

She earned a B.A. in Entertainment and Media Communications from the University of Southern California.

She also worked as a Revlon model.

She grew up with her family in Maine.

She has hosted various television shows like Maria Menounos.

Amanda Champagne Is A Member Of