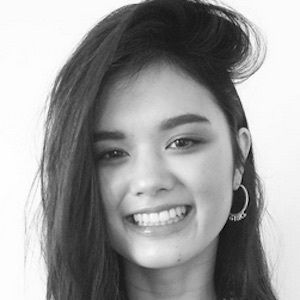 Filipino Model best known for her appearance on the third cycle of Asia's Next Top Model. She was eliminated on the eleventh episode of that season.

She has claimed that when she was younger, she wanted to become a professional ribbon dancer.

Her father encouraged her to try out for Asia’s Next Top Model. She has a younger brother and a younger sister.

She has stated that Cara Delevingne is one of her idols as a model.

Amanda Bianca Chan Is A Member Of