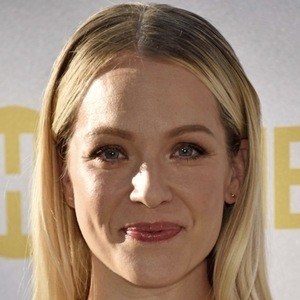 Actress who gained fame for her portrayal of Alex Montgomery in Tyler Perry's If Loving You Is Wrong. She has film credits in The Bet and John Carter, and also earned starring roles in Bad Frank and Bleed for This.

She attended the New York Conservatory for Dramatic Arts in 2005 after studying at the University of Rhode Island.

She produced and starred in a television movie called Dirty Dead Con Men.

She married Kevin Interdonato in 2015.

She landed a starring role alongside Tom Sizemore in Bad Frank.

Amanda Clayton Is A Member Of