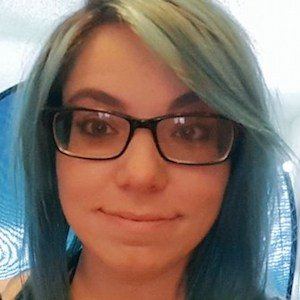 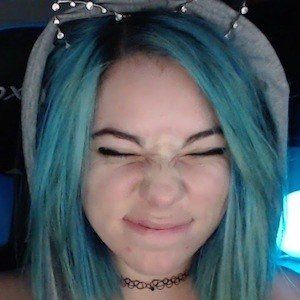 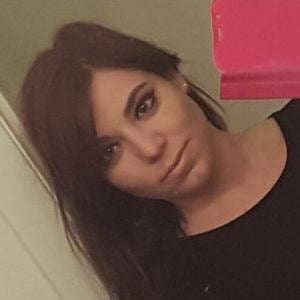 Otherwise known as Curvyllama, she gained fame as a Twitch broadcaster and partner. She has gained more than 170,000 followers broadcasting games like King of the Kill and H1Z1.

She first began playing video games at the age of six, starting with classics like Duck Hunt and Mario's Time Machine. Then, in 2014, she began broadcasting on Twitch.

In addition to Twitch, she has been known to occasionally post her gameplay videos to her Curvyllama YouTube channel.

She has cohosted Twitch broadcasts alongside YouTuber Max Gonzalez, whom she later began dating.

Amanda Defrance Is A Member Of