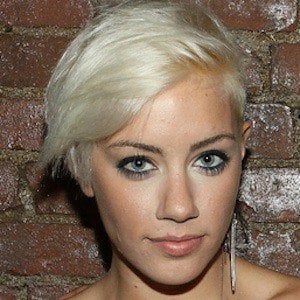 Reality star who was featured on Showtime's The Real L World. Following the show, she opened a lesbian bar in New York City called The Dalloway which has since closed.

Her move to California from New York was chronicled on The Real L World.

She has worked as the director of nightlife and special events at Spin Galactic, a series of ping pong bars in New York City.

She appeared on The Real L World alongside Nikki Weiss-Goldstein.

Amanda Leigh Dunn Is A Member Of