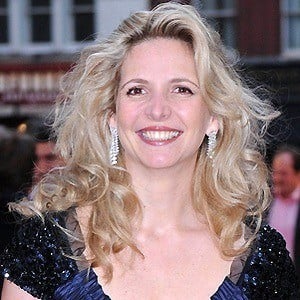 Her first role was in the 1989 TV movie The Preppie Murder.

Her mother was actress Linda Lawson, and her father is producer John Foreman. Her sister, Julie, also became an actress.

She appeared in three projects created or produced by J.J. Abrams.

Amanda Foreman Is A Member Of