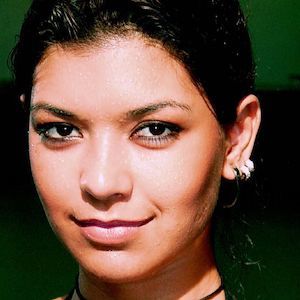 Brazilian television presenter and model who is best known for appearing on the series Papo De Amigos.

She first began presenting on television in 2007 as a part of Rede Gazeta's television network in Sao Paulo.

She is also a Samba dancing expert and in 2008 and 2009, she was appointed as Madrinha da Bateria for the Vai-Vai samba school.

She was born and raised in Ibaté, São Paulo, Brazil.

She posted a picture with Wesley Safadão to her Instagram in November of 2017.

Amanda Françozo Is A Member Of