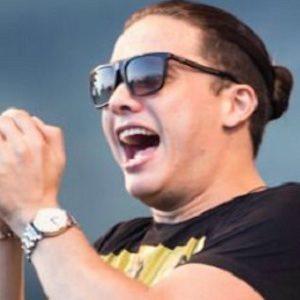 Renowned singer and songwriter known as the lead of Brazilian band Garota Safada. He has released more than half a dozen studio and live albums and earned himself an incomparable social following, with more than 34 million followers on Instagram alone.

At fifteen, he began singing with the family band and by sixteen he'd been named the lead singer.

He has made numerous television appearances on shows like Domingão do Faustão, Altas Horas, and Caldeirão do Huck.

He was born Wesley Oliveira da Silva in Fortaleza, Ceará, Brazil. He and Thyane Dantas have a son and a daughter.

He has done numerous collaborations with artists like Claudia Leitte on "Pancadão Frenético" and Michel Telo on "Sino de Belém."

Wesley Safadão Is A Member Of