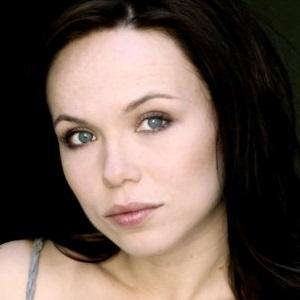 Actress most well known for her first series regular role on ABC's Last Man Standing. She previously had a recurring role on Grey's Anatomy in 2012.

She made her professional acting debut in 1993 in the TV mini-series Tales of the City. Two years later she appeared on television in an episode of Charlie Grace and in a TV film called Deadly Whispers.

She has appeared in the feature films Cheap Thrills and Red, White & Blue.

She has three older brothers and her father is a retired police chief.

She played the title role in the 2014 biopic The Brittany Murphy Story.

Amanda Fuller Is A Member Of