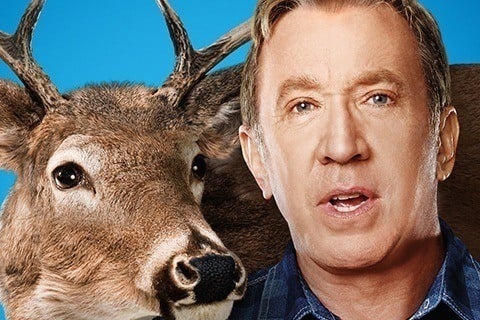 A father and husband tries to maintain his manliness in a world dominated by women and liberals. The show ran for six seasons and aired 130 episodes in total on ABC before Fox picked up the show for a seventh season.

Bill Engvall and Tony Hawk have both guest starred in the TV series. The show won its first ASCAP Film and Television Music Awards in 2011.