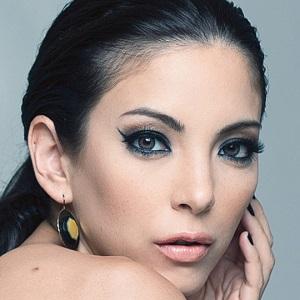 Known primarily for her work in the Philippines, this British-born fashion model also founded the Tabu swimwear line and fought for animal rights as a model for a PETA campaign.

She attended college in Australia, earning degrees in business and communications.

She was one of the hosts of a Filipino travel television program titled Team Explorer.

Born in England to a British father and a Filipina mother, she grew up in the United Kingdom, the Philippines, the United States, and Australia.

Amanda Griffin Is A Member Of