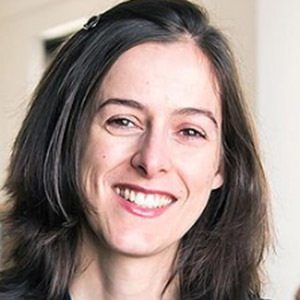 Food writer most famous for her work with The New York Times, where she served as the food editor. She is also the author of the cookbook The Essential New York Times Cookbook: Classic Recipes for a New Century (2010).

She is the founder and CEO of the cooking website Food52.

She married and had children with fellow New York Times writer Tad Friend.

She appeared as herself in the film Julie & Julia (2009), starring Meryl Streep.

Amanda Hesser Is A Member Of