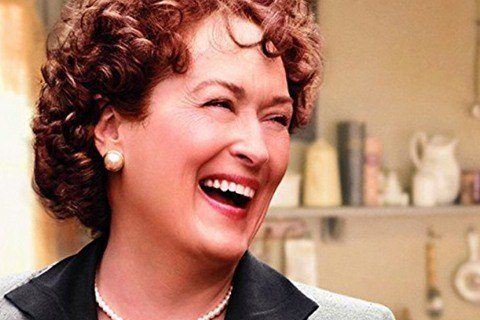 Oscar nominated biographical comedy-drama which intertwines the lives of a professional cook and a blogger who aspired to cook every recipe of the chef's first book in one year.