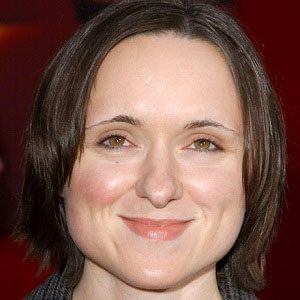 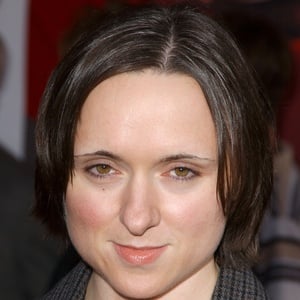 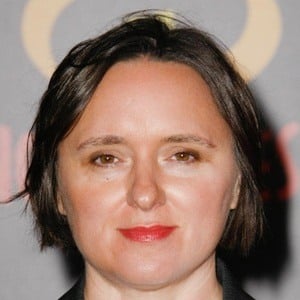 Famous for her American culture and history-themed nonfiction works, this New York Times bestselling author penned popular works such as Unfamiliar Fishes; The Partly Cloudy Patriot; and Take the Cannoli: Stories From the New World.

Before beginning her literary career, she earned a bachelor's degree from Montana State University and a master's degree from the School of the Art Institute of Chicago. She published her debut work Radio On: A Listener's Diary in 1997.

A voice actress as well as an author, she voiced the character of Violet Parr in the 2004 animated movie The Incredibles.

She and her fraternal twin, Amy, were raised in Muskogee, Oklahoma, and Bozeman, Montana.

She was frequently featured on Ira Glass' popular radio program This American Life.

Sarah Vowell Is A Member Of