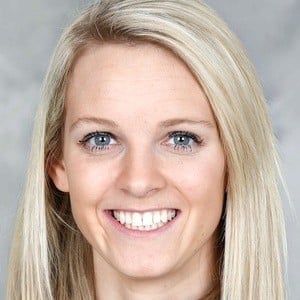 Forward who won a silver medal at the 2014 Olympics in Sochi, representing the United States in women's hockey.

She played on the Madison Capitols Bantam boy's team and helped them win a state title.

She played her first collegiate hockey game with the Minnesota Golden Gophers in 2010.

Her father Phil Sr. was a football player and was drafted by the Washington Redskins.

Her brother Phil Kessel is an NHL All-Star right winger.

Amanda Kessel Is A Member Of