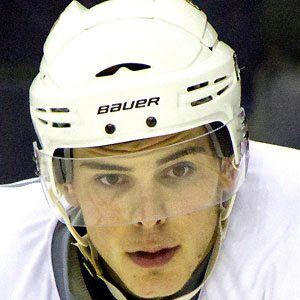 Canadian right winger who won the 2011 Stanley Cup Championship with the Boston Bruins as a rookie. After the Bruins were defeated by the Chicago Blackhawks in the 2013 Stanley Cup Finals, he was traded to the Dallas Stars.

He competed in the 2009 World U-17 Hockey Challenge with the Canadian junior squad.

He has two younger sisters named Cassidy and Candace.

He and Jamie Benn teamed up on the Dallas Stars to become one of the NHL's highest-scoring duos.

Tyler Seguin Is A Member Of