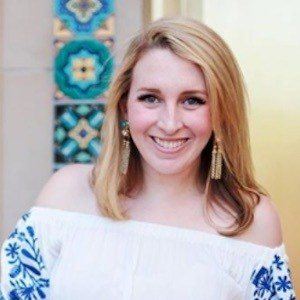 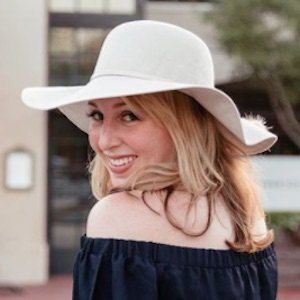 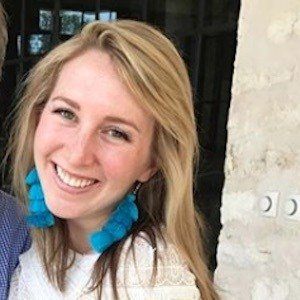 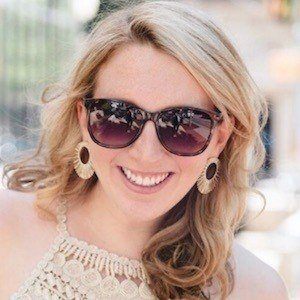 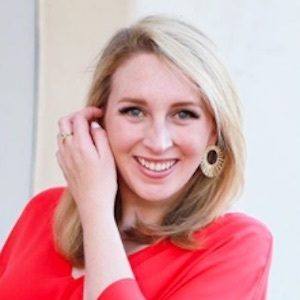 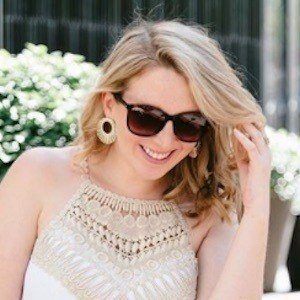 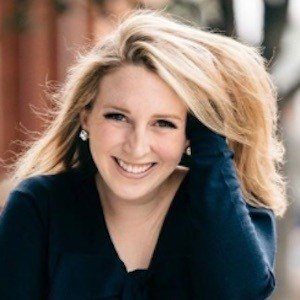 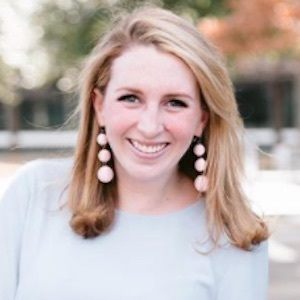 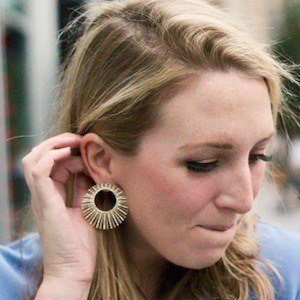 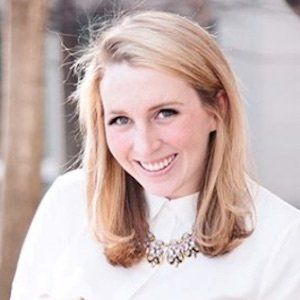 Known for her feminine but still professional fashion, she is a blogger known as the mind behind Glitter & Spice. She launched the style blog in 2013 as a creative outlet. The blog is now a source for daily style, travel posts, recipes, and more.

She earned a degree in engineering at Cornell University before beginning a Master of Business Administration at Southern Methodist University.

Also a classically trained vocalist; she sang the national anthem for one of the largest rodeos in Colorado in 2016. She has also had her own seats at both the Austin Opera and the Dallas Opera since 2013.

She's originally from Washington, D.C.; but grew up in Austin, Texas, after moving to the city in 1993. She has a younger sister.

Amanda Kushner Is A Member Of