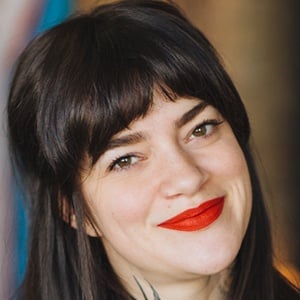 Tattoo artist whose soft color and shading techniques made her one of the most sought-after female tattooists in the country. She has worked at shops like Smart Bomb Tattoo, No Ka Oi TIkki Tattoo, Black 13 Tattoo and True Hand Society.

She began tattooing professionally in 2005. She has lived in cities like Dayton, Philadelphia and Nashville.

She was a guest on the Fireside Tattoo Podcast in January 2016.

She has sisters named Maggie and Ursula.

Amanda Grace Leadman Is A Member Of