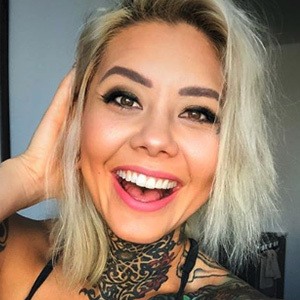 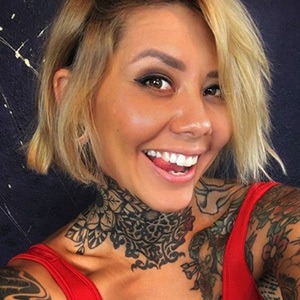 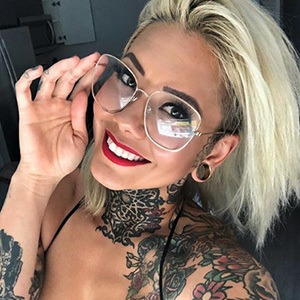 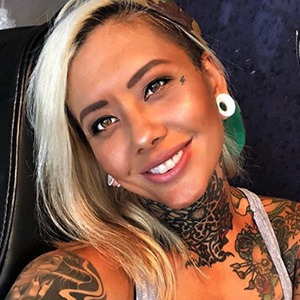 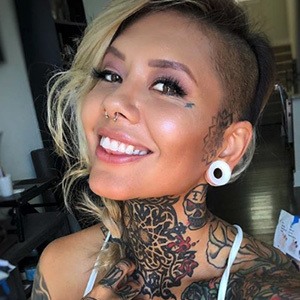 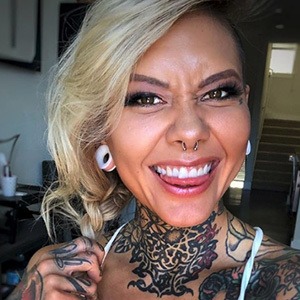 She completed formal artistic training at the Academy of Art University.

In addition to her television appearances, her stunning tattoo transformations have earned her more than 140,000 fans just on Instagram.

She was born and raised in San Diego, California.

As a cast member on Tattoo Nightmares Miami, she has appeared alongside Clint Cummings.

Reese Hilburn Is A Member Of