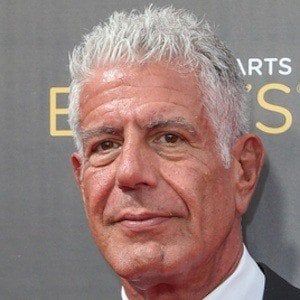 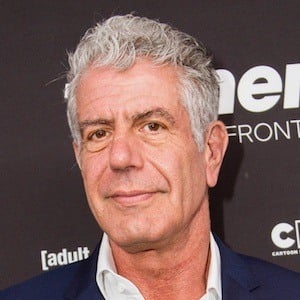 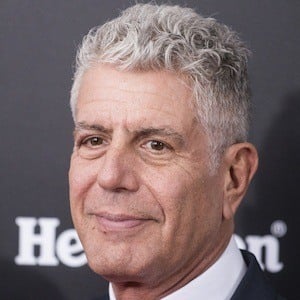 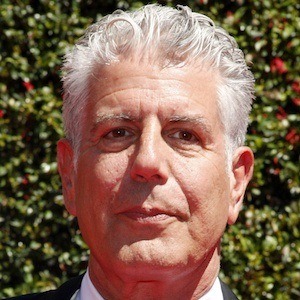 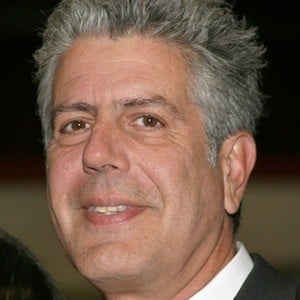 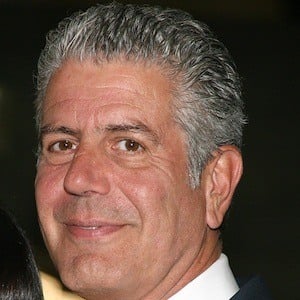 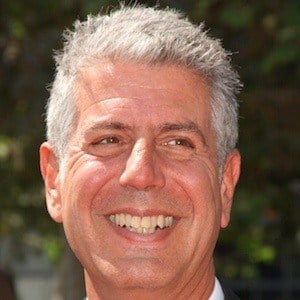 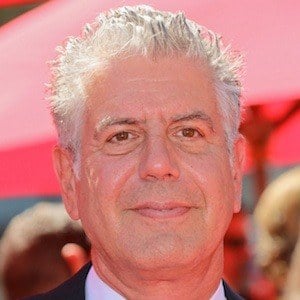 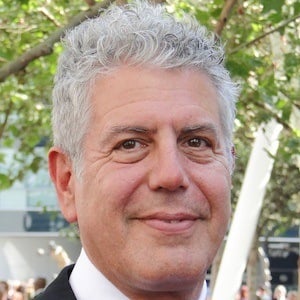 Chef and host of the food and culture show No Reservations. He published his well-known book, Kitchen Confidential: Adventures in the Culinary Underbelly, in 2000.

He briefly attended Vassar College before deciding to study at the Culinary Institute of America.

He was married twice, to Nancy Putkoski and Ottavia Busia, and had one daughter named Ariane. He dated Asia Argento from 2017 up until his tragic suicide in June 2018.

He and Padma Lakshmi appeared as guest judges on Top Chef.

Anthony Bourdain Is A Member Of