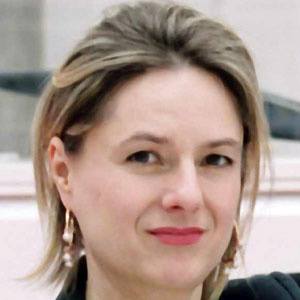 She studied at the Architectural Association, after which she was employed by Richard Rogers. She joined Future Systems in 1989.

She was with Future when it designed the Lord's Media Centre and the Selfridges department store and won the Royal Institute of British Architects Stirling Prize.

She had one child with Czech architect Kaplicky before their divorce in 2006; she then married Ben Evans, director of the London Design Festival.

She and Maya Ying Lin were both famous female architects.

Amanda Levete Is A Member Of