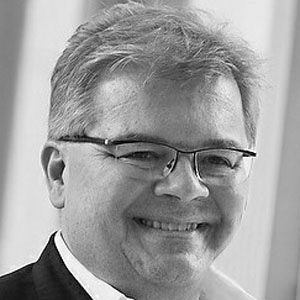 He graduated from Clemson University in 1977. He was then employed by Wasleski Steelman, Atlantic City, the Golden Nugget, Inc., and MGM Mirage before establishing an independent practice in 1987.

He was known for his speed and efficiency, designing and building the Sands Macau casino resort in only 600 days.

His mother and father were architects; he and his wife, Maryanne, were big supporters of the Las Vegas Philharmonic Orchestra.

He designed Mirage in Las Vegas for entrepreneur Steve Wynn, the first Strip hotel not to focus solely on gaming; instead, it sought to provide a high-quality eating and entertainment experience as well.

Paul Steelman Is A Member Of