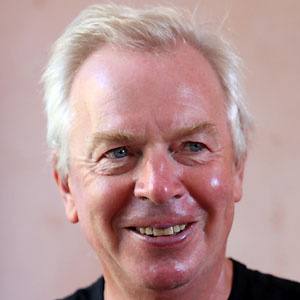 Prominent modernist designer of cultural and municipal buildings in Europe, the U.S., and China. He refused to institute a house style for his firm, opting instead for a philosophical approach to his designs.

He graduated from Kingston Polytechnic in 1976. He was employed by such famed architects as Richard Rogers and Norman Foster. He gained notoriety during the 1980s in Japan.

He opened his own practice, David Chipperfield Architects, in 1984, with offices in London, Milan, Berlin, and Shanghai.

He fathered three children with his second wife, Evelyn, and one child from his first marriage.

He designed buildings in China, the birthplace of architect Wang Shu.

David Chipperfield Is A Member Of