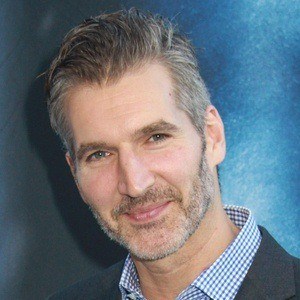 He changed his name from Friedman to Benioff.

He married actress Amanda Peet in 2006. The couple had three children: Frances, Molly and Henry.

He wrote for the show Game of Thrones, which starred actor Peter Dinklage.

David Benioff Is A Member Of