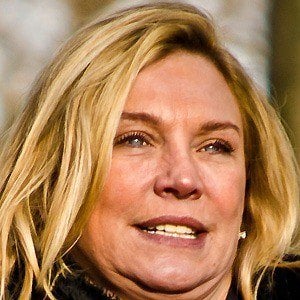 Boiling soup spilled on her when she was 15 months old and scarred her left arm; she was pronounced dead at the hospital before reviving.

After more than a decade on New Tricks, and just weeks after receiving a MBE title for her role, she said it was time for a change--she left the show in summer 2012.

She was born in Brighton, Sussex, and was formerly married to actor Robert Glenister.

Away from the TV, she starred opposite Liv Ullmann in the 1981 film Richard's Things.

Amanda Redman Is A Member Of