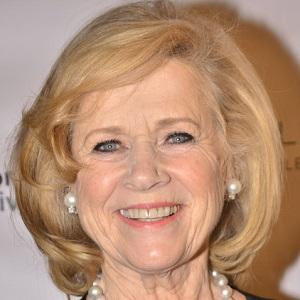 Norwegian actress who appeared in several films by Ingmar Bergman, including Persona, Shame and Cries & Whispers. She won a Golden Globe Award for Best Actress for her role in The Emigrants.

Her father died of a brain tumor when she was very young, and she had to move to Norway with the rest of her family.

She started her acting career on stage performing Henrik Ibsen's A Doll's House.

She married Hans Jacob Stang in 1960, and the couple divorced in 1965. She has a daughter named Linn Ullmann.

She starred alongside Max von Sydow, another Bergman favorite, in the 1968 film Shame.

Liv Ullmann Is A Member Of