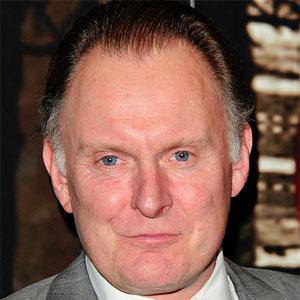 English actor best known for his role as Ash Morgan in the television series, Hustle.

He attended Hatch End High School when he was a teenager.

He comes from a family of actors including his brother, John and his daughter, Emily.

He was first married to actress, from 1984-1992 with whom he had a daughter, Emily and he also had a son, Thomas from his second marriage.

His former wife is Amanda Redman.

Robert Glenister Is A Member Of