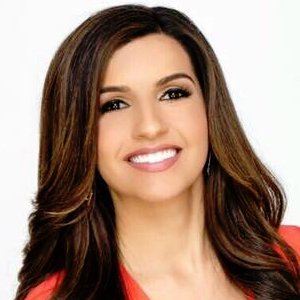 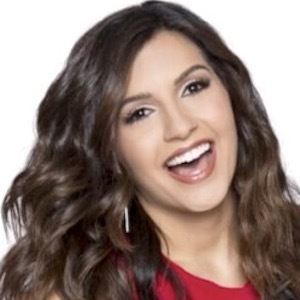 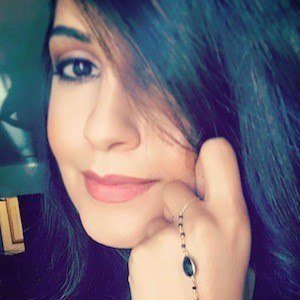 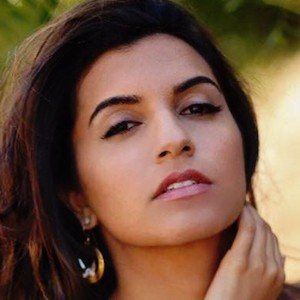 American television show host who gained fame as a correspondent on Hollywood Today Live. She has also appeared on the reality show Mystery Diners.

She appeared on Dish Nation in two episodes in 2014.

She has worked as the host of Time Warner Cable's Automotive on Demand.

She posted a photo of her younger self with her father, mother, and brother to her Instagram account in June 2016.

She worked alongside host Charles Stiles on the Food Network's show Mystery Diners.

Amanda Salas Is A Member Of